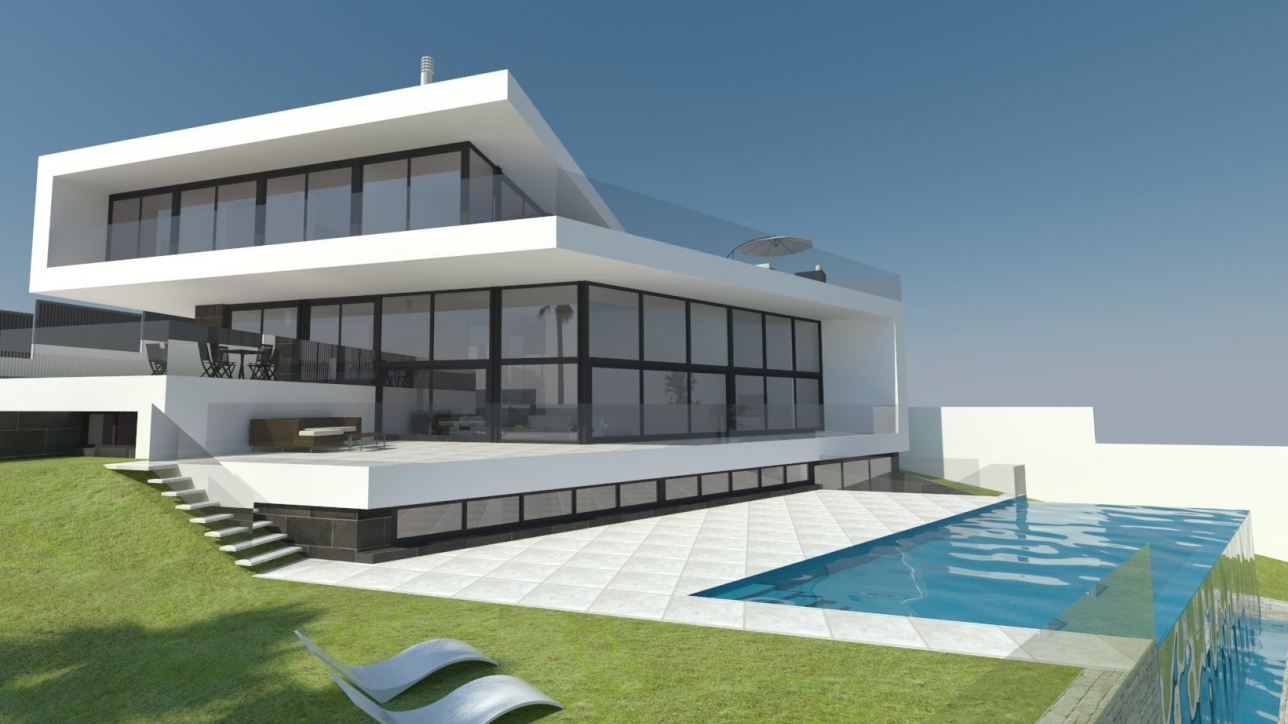 The real estate exhibition Sima Otoño in Madrid features new housing as the main focus. As announced by the event’s organizers, of the over 10,000 homes that will be put up for sale at the fair, some 9,000 will be sold off-plan. A figure higher than the one recorded in the previous edition, in which 75% of the 6,500 houses that were offered, were under these conditions.

These data clearly reflect the favourable stage that the housing sector currently enjoys, but if compared with figures prior to the bursting of the housing bubble, they indicate that there is still a long way to go. “The remarkable increase in the supply of off-plan housing of the fair this year, shows the progressive normalization of the real estate market, the recovery of activity in the sector and the depletion of the stock from the boom years”, says Eloy Bohúa, director of the fair, who adds that “there’s still stock available, but it does not meet the characteristics demanded by new buyers”. 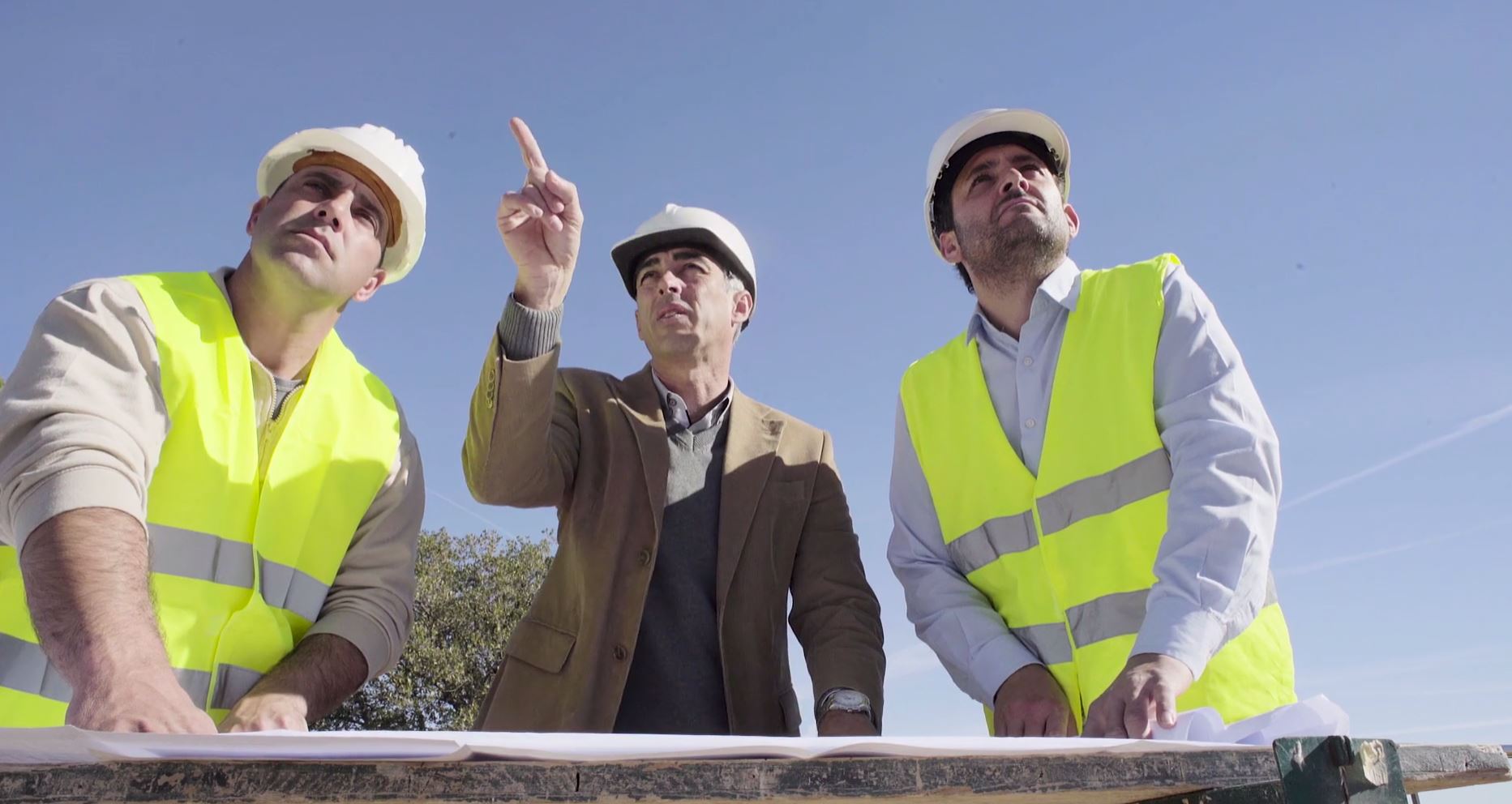 Those interested in buying a home, more than ever, hold a dominant position over the product and demand, greater benefits to what will become their home, something that was unthinkable in the previous real estate cycle.

“The houses that were offered during the previous editions are basically the same, if we limit it to a period of two years, but if we compare them to the years of the boom, I think they have changed in terms of energy efficiency, personalization of the generalized housing for the most of the projects, services of common areas for adults and children, and the design of the buildings. “Before, there was hardly any difference between the projects that we now see”, explains Daniel Cuervo, managing director of the Association of Real Estate Developers of Madrid (Asprima). 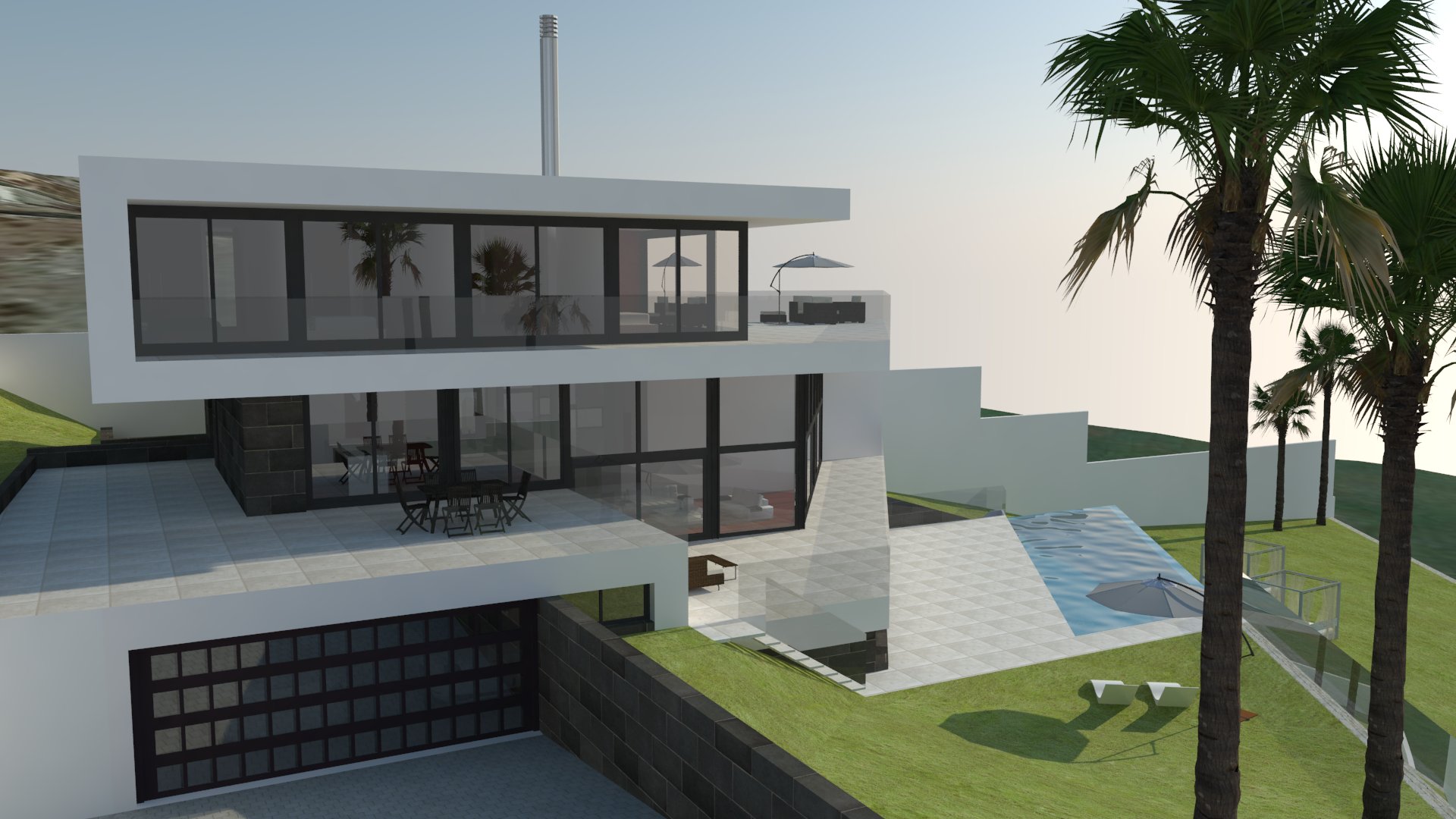 “This increase in the supply of off-plan housing is marked by the recovery of the economy and the real estate sector, improvements in financing and the interest of international investment funds that see Spain as a good option to invest”, says Bohúa, who also adds that there has been an increase in the number of sale transactions and permits that are granted for new projects, but that are still modest figures for the country.