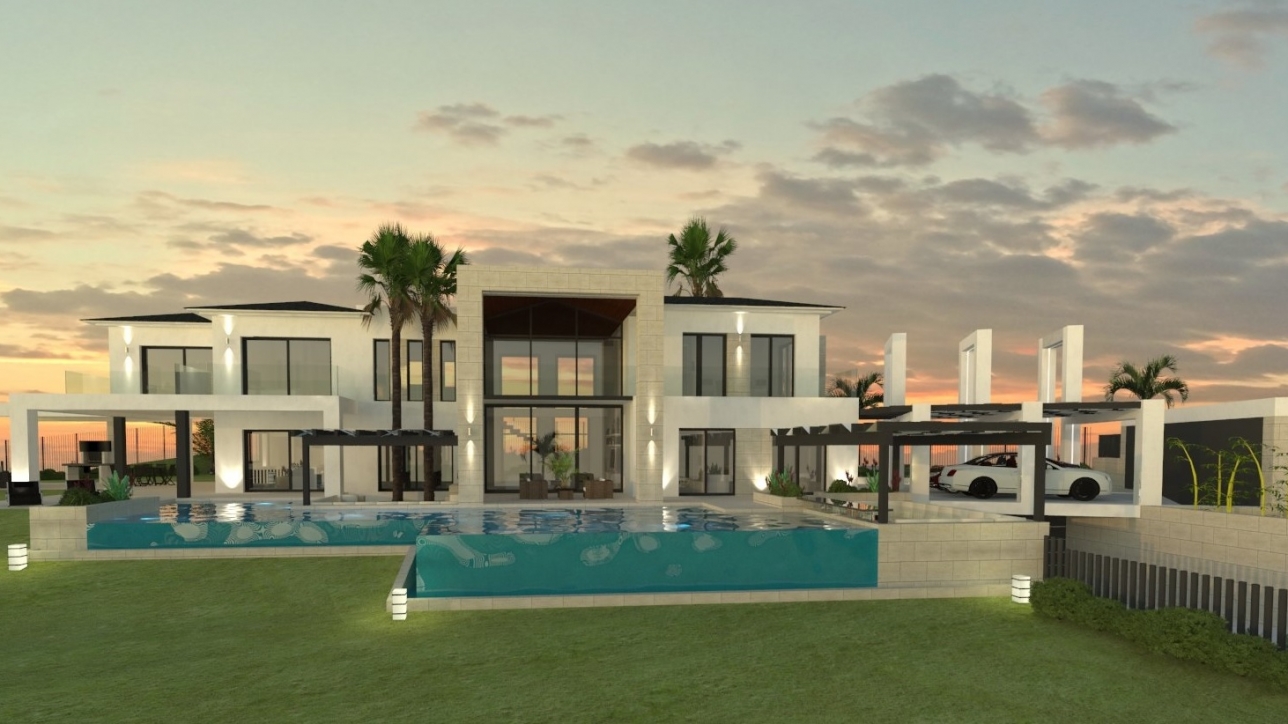 In the five main coasts of the Mediterranean coast, there are approximately 5,600 new housing units, which are not distributed homogeneously through the analyzed Spanish coast, according to a study carried out by the Valuation Society.

The study shows that the coasts located in southern Spain offer more new housing units than their northern counterparts. Costa del Sol is proof, as this location boasts the newest homes and pending sales.

The study shows how the housing supply is unevenly distributed between the coasts. The outstanding sales offers do not exceed 70% of the volume being promoted. On the other hand, on the Costa de Tarragona, there are three municipalities whose outstanding pending sales offers exceed 70% of the volume being promoted: Altafulla, Cambrils, and Cunit. On the coasts of Girona and Alicante, only two municipalities, Blanes and Finestrat respectively, have a similar supply volume to those localities.

At the top of the price range is the Costa del Sol, which boasts an average housing price of 353,000 euros.