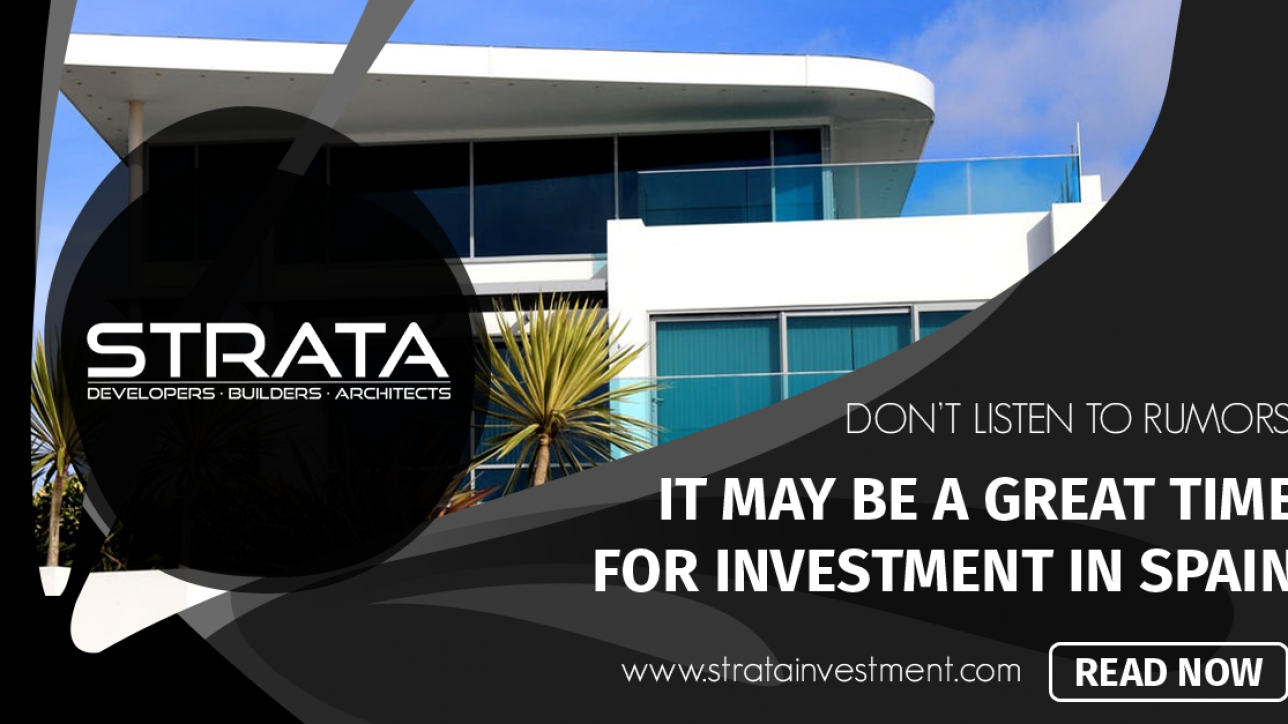 Only 10 years ago, it was a common refrain that Spanish economy was in depression.

The booming construction industry that ended up in a debt explosion caused a large financial collapse in Europe. Property prices fell and in 2008-09 the economy hit a great recession. Even the banks could not sustain themselves because of a large number of bad loans. 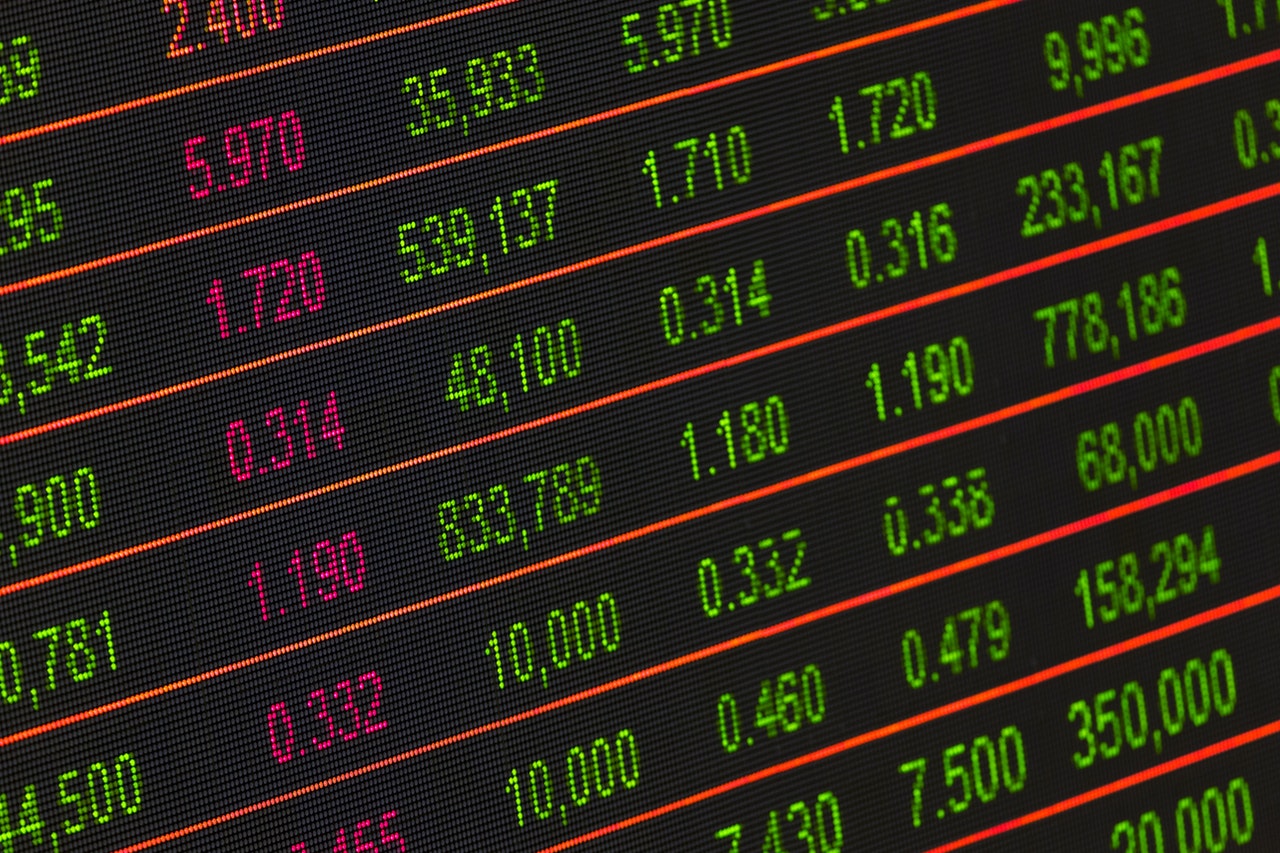 Today, after 10 years, the situation in Spain has changed dramatically.

Construction contributes to nearly 50% of the economy and exports now brings about one-third of the economy as compared to the 25% of the past. Companies in energy and finance sectors are growing at a tremendous pace. Banks in Spain are once again posting huge profits. This is a good indicator for the overseas investors. Their growth has led to a boom in the stock market with nearly 20% growth in IBEX 35 in the past one year. 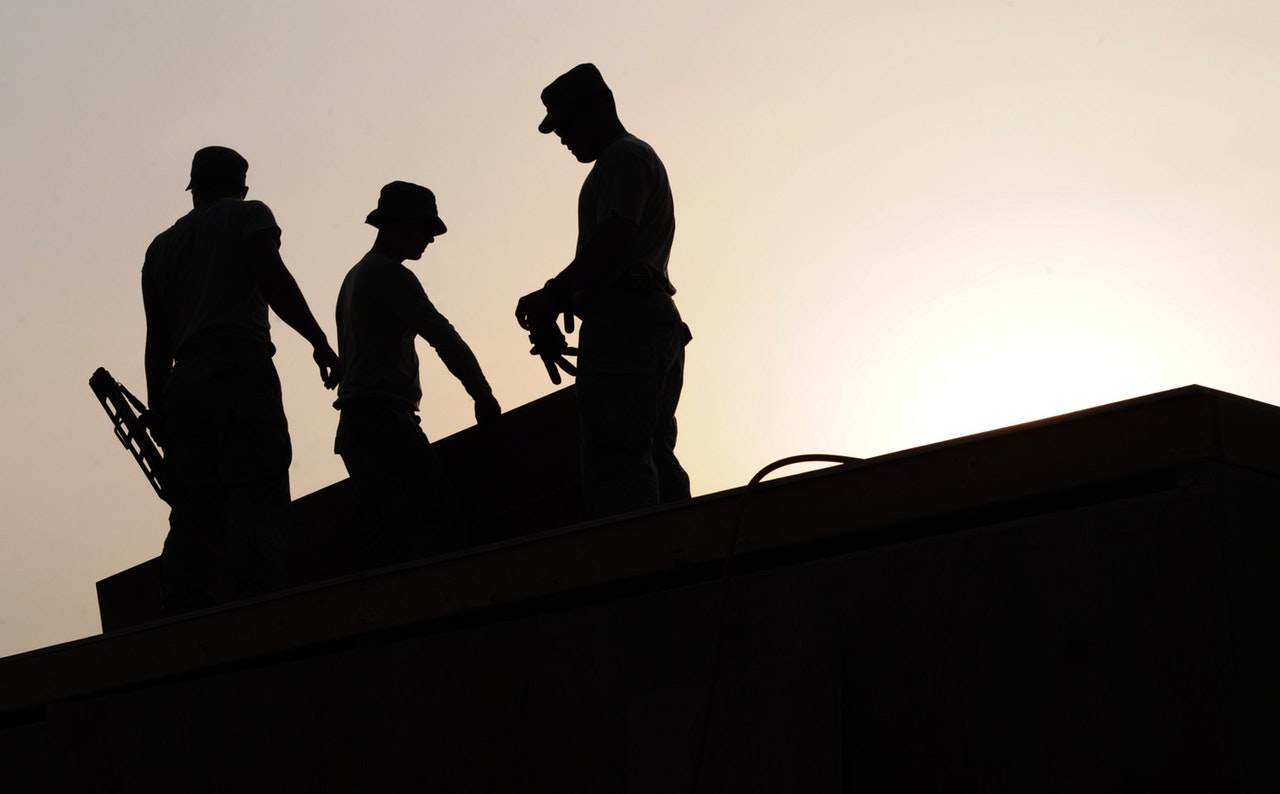 As a result, unemployment has come down to 17% compared to the high of 26% just 7 years ago. This is still a high figure in comparison with low unemployment rates in the U.S. and Canada and still, a lot needs to be done to provide employment to people in the age group of 20-35. Unemployment among the youth is still hovering at a dangerous level of 38%.  National Debt, which stands at 99% of the Gross Domestic Product, is all set to reduce with a GDP growth of 3.2% in both 2015 and 2016. IMF has predicted a growth of 3% in 2017. A sustained growth over a long time period is what is required to lower the high figure of National Debt.

In the light of all economic indicators, experts now agree that Spanish economy is all set to reverse the tide of negative growth

But the expats and overseas investors are still not convinced as they want to be sure how they can benefit with this upswing in the Spanish economy. In the backdrop of an overheated economy and the uncertainty created by Brexit, British citizens are now exploring the possibility of investment in the overseas market. In such a situation, Spain presents itself as an ideal destination with the benefit of a low exchange rate of its currency and an economy that is looking up after a long time.

There are many funds that invest a large part of their portfolio in the Spanish economy. Tax efficiency is a crucial factor in deciding upon such funds. Funds that bring great tax benefits for investors are the Spanish tax compliant bonds and international self-invested pensions. There are also monthly saving plans that fetch a decent return on investment. Of course, you need a financial advisor who can make an investment strategy for you depending on your circumstances and risk profile.

No matter what you do and how you go about it, one thing is certain and that is to think out of the box.  Investing in Spanish economy can help you improve your own economic situation.