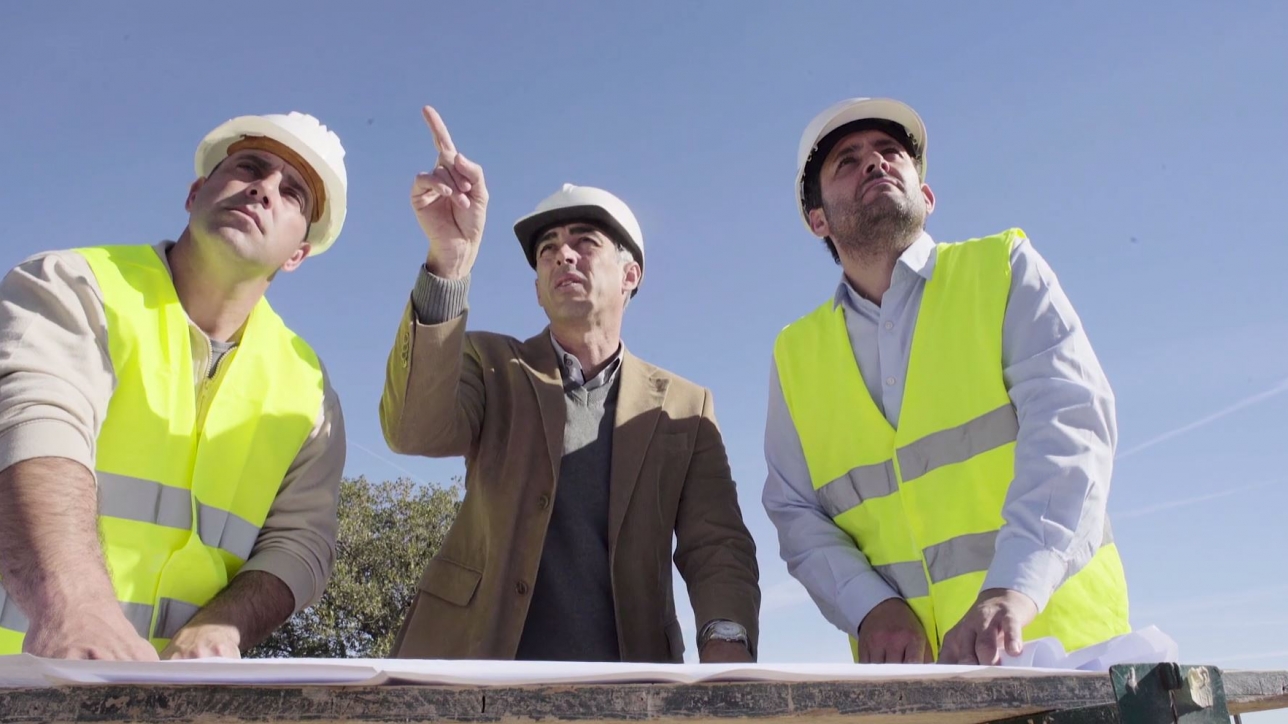 A Huge amount of money is being pumped in Costa del Sol and Malaga City in the shape of housing projects. The number of homes constructed this year in these areas will be double the number of last year. This has been confirmed by the “Colegio Oficial de Arquitectos”. According to a report by this official association of architects, plans have been approved for 2442 properties alone in the Malaga province. These properties include both flats and villas. This figure is twice as high as the figure released by the association last year.

One construction company making waves in Costa del Sol these days is Strata Investment. The flagship housing project of the company in Costa del Sol is Buena Vista Hills where state of the art design and architecture is being used to construct luxury villas for the customers. 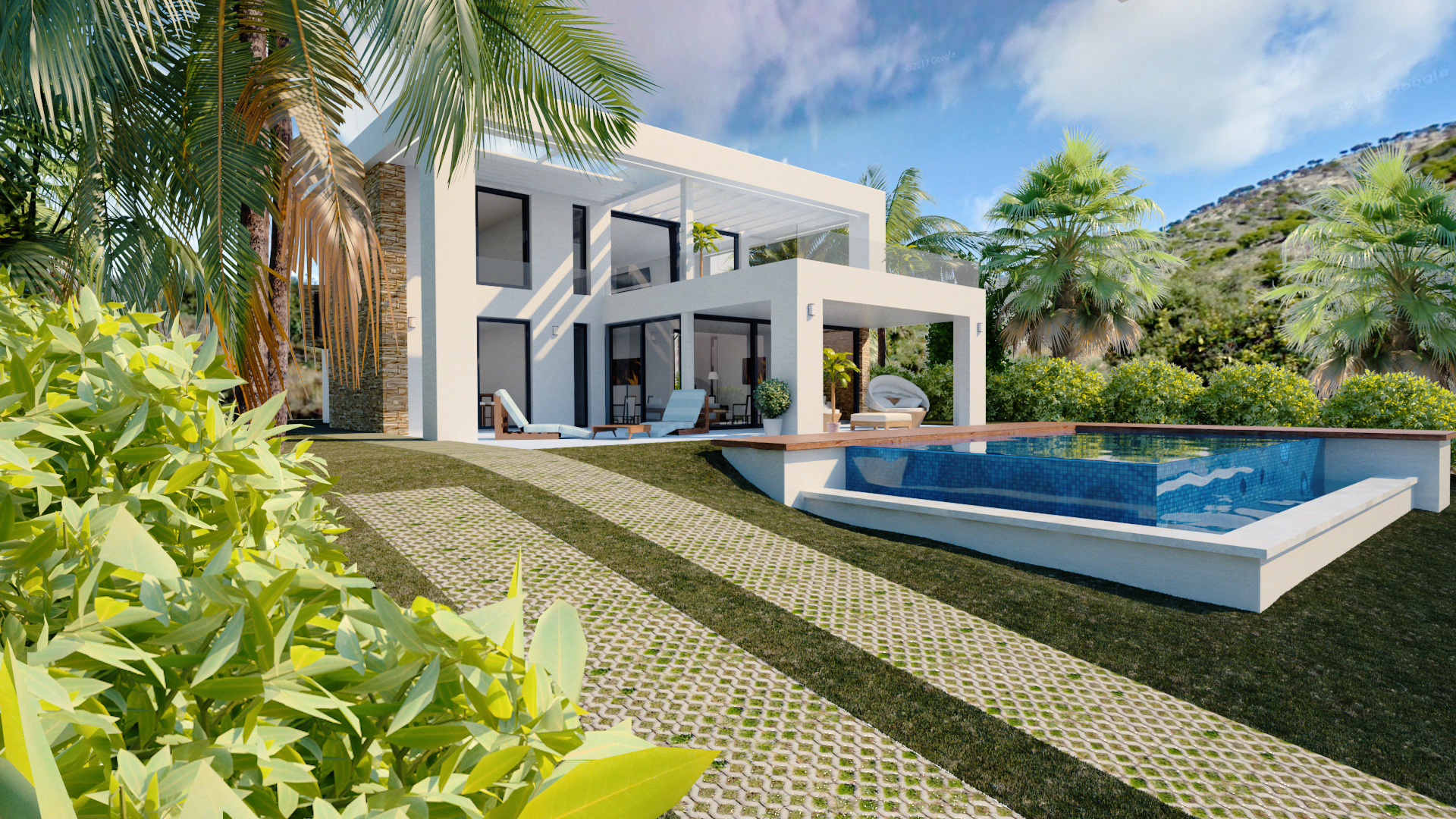 More new homes are coming up in both eastern as well as western Costa del Sol. More than a thousand properties received the approval in the last 6 months alone. In Fuengirola, 140 new homes have come up between January and June this year. This is a quantum jump from only 3 homes in the same period in 2016. In Manilva, this number has increased from 2 to 70. In Benalmadena, 143 new homes have been constructed whereas this number was just 23 last year. All these figures point to only one thing. Construction activities are in full swing in Costa del Sol and the housing market is once again looking up.

The story is the same in the eastern part of Costa del Sol. In Rincon de la Victoria, 244 new properties have received the nod as compared to just 32 in the first 6 months last year. It is only Velez Malaga that seems to have missed out the bus as it has received approval for 24 fewer properties than last year.

The only sore point in all this development of homes is the fact that a great majority of these new homes are beyond the purchasing power of the common people. There are only 10 apartments available at subsidized rates. Emilio Lopez, President of the association of the builders, is of the view that developers are now not interested in the construction of social housing projects as the government has reduced subsidies. Therefore, builders do not receive any significant profit with social housing projects.