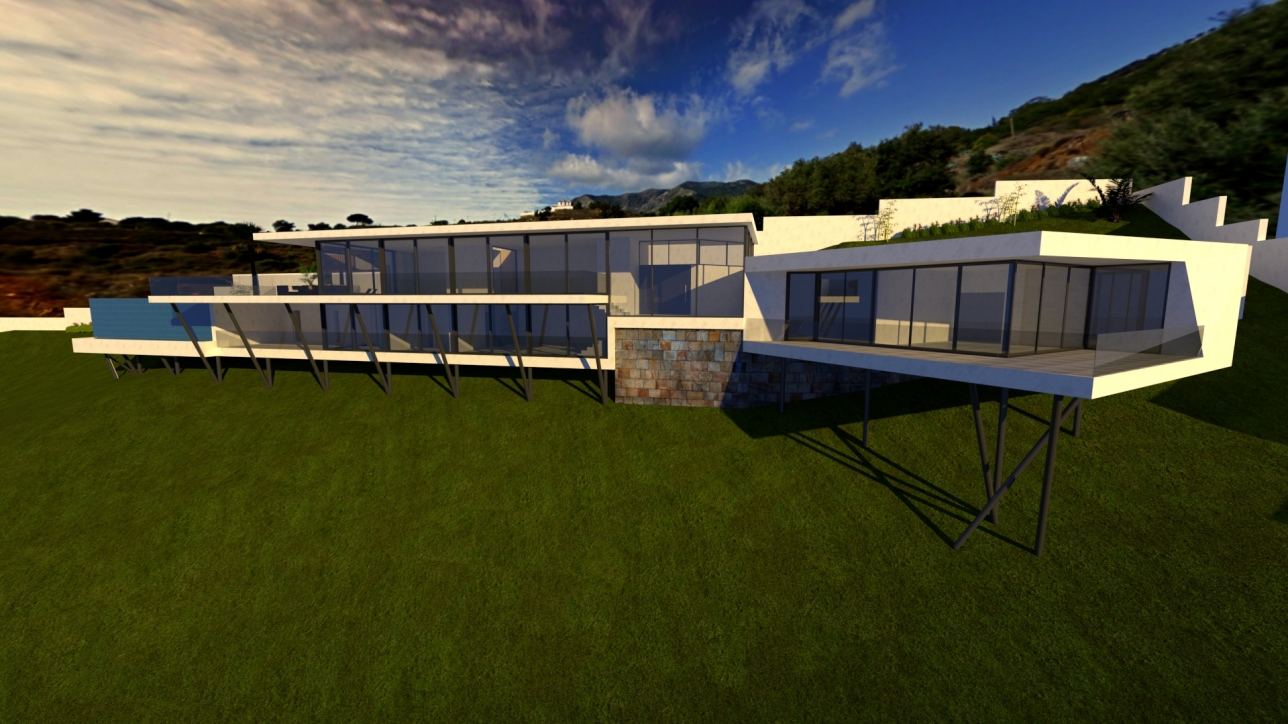 The good closing figures of 2017 in the real estate market, despite the increase in the uncertainty registered in the last part of the year, will make prices in the sector, in 2018, go back to grow in levels around 5%, reaching 550.00 operations of sale and the signing of visas up to 92,000, although the figures will be more moderate than those of 2017, according to the “Situación Immobiliaria España”, magazine of BBVA Research.

The increase will be supported by both domestic and foreign demand. Thus, investment in housing is predicted to continue contributing to the growth of the national GDP and, in addition, continue to be “one of the components that will show the greatest growth in 2018.”

On the other hand, he has assured that the creation of employment and the persistence of a scenario of low interest rates, together with a greater growth of the European economy, which will boost “a good state” of foreign demand, announce a good future for the residential industry in 2018.

Regarding the official data for the end of 2017, the report points out that sales growth of 12% will be recorded, an increase that will be accompanied by a revaluation of housing of 2.5%, on average, and an increase in the demand for visas, that will be around 24%.

What does 2018 hold in store for housing? Prices will increase by 5% and around 550,000 purchases will be made! January 29th, 2018STRATA
Tagged: bbva, investment, real estate