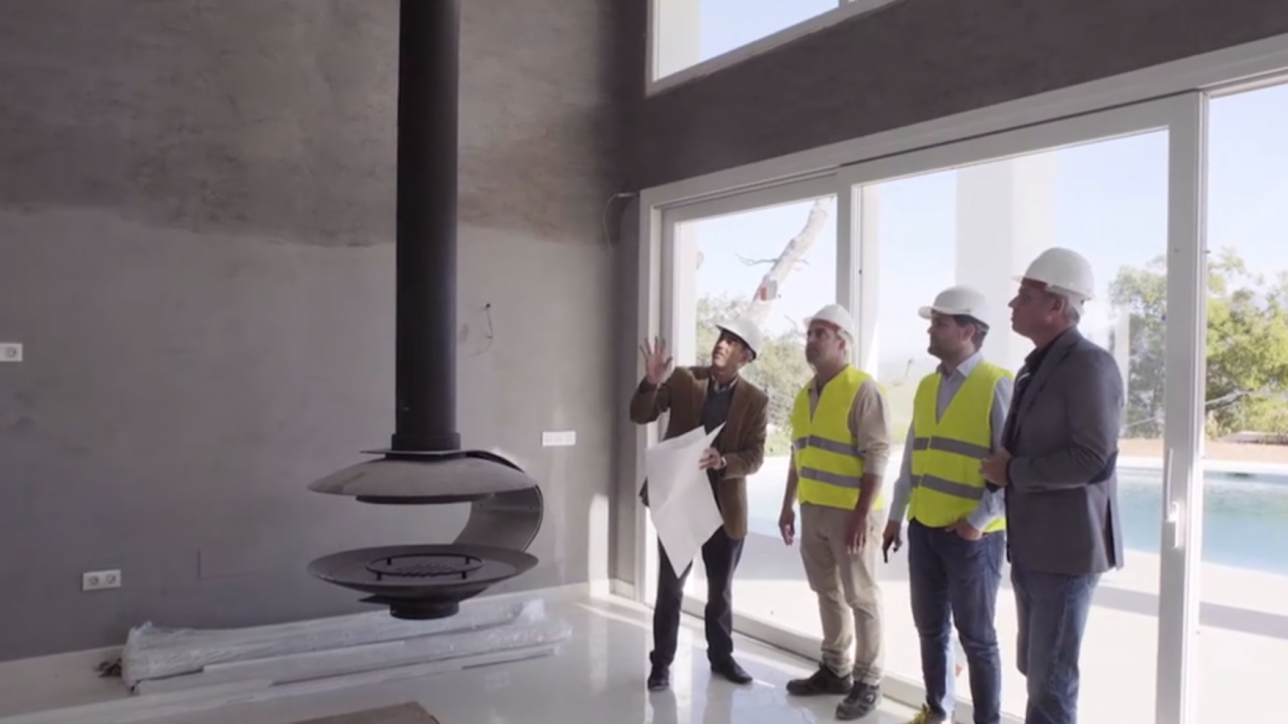 Spain has led the recovery of the commercial real estate market in Southern Europe since the global crisis, thanks to the continued interest of foreign investors, who already accumulate 62% of the real estate investment activity so far last year. According to international consultancy firm Savills, the volume of investment reached 8,900 million euros last year, representing an inter-annual increase of 5% and a new post-crisis record.

This positive sentiment has already spread to Italy, as well as to Portugal and now to Greece and Cyprus. After a few years of weak investment activity, the volume of investment in Southern Europe has increased by 277% in 2017 compared to the minimum of 5.2 billion euros registered in 2012. According to Savills, the total volume has increased by 8% year-on-year, and Southern European markets now account for 10% of total EU investment volumes, compared to 5% in 2012.

“Economic growth, falling unemployment rates and renewed consumer confidence are attracting investors back to Southern Europe. There are marked differences between countries in the region, but they share key features”, says Alice Marwick, from the Research Europe department in Savills. “It is important to note that, so far last year, everyone depends on cross-border capital flows. Foreign investors account for 70% of all activity in the countries of Southern Europe, compared to the EU average, where cross-border investors represent 52% of the total volume.”

European and US funds are dominant in cross-border investment, with 37% and 38% respectively, of foreign investment, according to Savills. In Spain, the majority of cross-border capital, 48%, has been invested in retail assets. In Portugal, this segment has also been attracting the interest of foreign investors since 2012; however, offices exceed it, with 372 million euros, compared to the 352 million euros invested in retail.

“In addition, the factor that connects the countries of the Southern region of Europe is its tourism industry, with Barcelona, Milan, Rome and Madrid among the ten best European destinations for international visitors”, explains Alice Marwick. “It should be noted that Lisbon is one of the fastest growing European tourist destinations in terms of annual growth and, due to this trend and the notable increase in consumer spending, investors will increasingly target retail assets and hotels in these locations.”

Savills indicates that Spain is the third tourist destination worldwide, with an annual increase of 10.3%, but Portugal, where tourism has grown by 19% in visitors from China alone, is also experiencing growth in the last year. In Greece, the travel and tourism sector accounts for 18.6% of GDP and, although the Greek market, unlike the rest of the region, is still dominated by domestic investment, as economic fundamentals improve, investors will be attentive to opportunities within the hotel segment market.

Investment continues to grow in Spain, office and retail returns are at a minimum due to the imbalance between supply and demand

“As Spain’s recovery has outperformed the rest of the region and the supply of distressed assets has become limited, investment opportunities are increasingly frequent in Portugal, Italy and Greece”, suggests Alice Marwick.” In addition, while investment volumes continue to grow in Spain, office and retail investment yields are at record lows (3.25% and 4.25% respectively) and maintain the compression trend due to the imbalance between supply and demand. In the core market, there are few opportunities to obtain a significant return, but there is room for income growth.”

“As demand grows in typical sectors of the tertiary market in Spain, investors begin to look at alternative products. This market, like residences for students or seniors, may still be small, but it has a potential for evolution of profitability and more attractive price differentials”, says Luis Espadas, director of Capital Markets at Savills Spain.

“In addition, the growth of electronic commerce in Spain will lead to greater demand for logistics and storage space, which has so far lagged behind the main European markets, but it is worth noting that the retail segment is still extremely popular in Spain, last year and for the first time, the volume invested in retail will be the largest of all the real estate segments”, he concludes.

Spain leads the recovery of the building sector of Southern Europe thanks to foreign capital January 15th, 2018STRATA