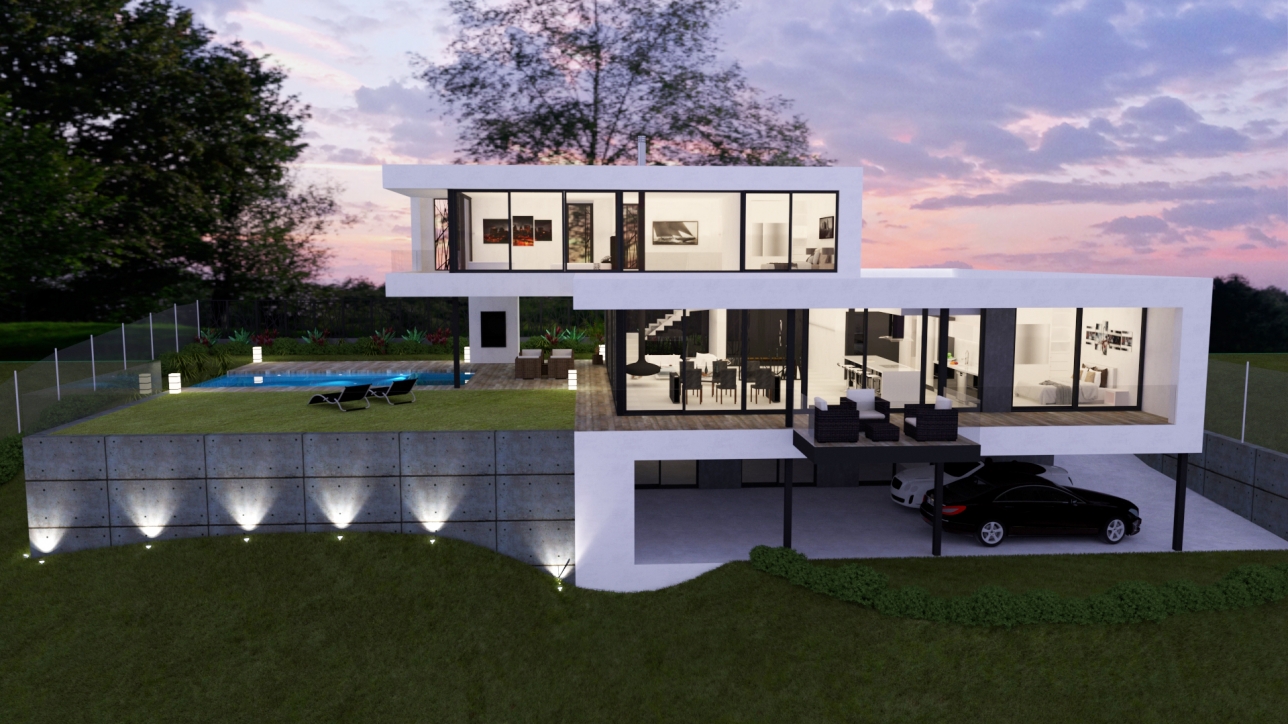 While ‘Brexit’ has impacted moderate-range housing, the DOM3 Association has noted no change in luxury housing.

While waiting for the United Kingdom and the EU to clarify the relationship they’ll share after ‘Brexit’, the Costa del Sol remains a desirable destination for the British buyer of luxury real estate. This was explored in a recent forum on tourism held by the Association of Businesses for High Quality Housing on the consequences of ‘Brexit’, organized by the Rafael Escuredo Chair. Despite some initial uncertainty generated with respect to its main market, the situation has apparently “normalized”.

In a statement issued yesterday, the DOM3 expanded upon this idea and acknowledged that sales to British customers have fallen slightly, but that decrease is especially noticeable in the lower segments, buyers who “will have their attention on the pound and markets,” says its president, Laura Pou. Other markets, such as the Scandinavian, Dutch, Belgian, German, French, Moroccan and Middle East have increased, countering the drop.

“The forecasts continue to be encouraging and positive with respect to the UK market. The Costa del Sol is still the most popular tourist destination among the majority, around 42% -49%, well above competitive destinations like France, with 12%,” they point out in the aforementioned report. Along with this data, the DOM3 states that the United Kingdom is the third largest investor in Spain, with a figure of 37.6 million euros, of which 35% is invested directly in the Andalusian community.

“The proximity of Malaga to the main British cities, climatic conditions, gastronomy and culture continue to consolidate this area as the main destination. For all the above, for The Association of Businesses for High Quality Housing, the area of the ‘golden triangle’ that represent the municipalities of Marbella, Benahavís and Estepona, is very profitable and interesting for the purchase of high-end real estate for the British, “says Pou.

Likewise, the DOM3 endorses the forecasts of the British Chamber of Commerce, an organization that highlights the optimism of British companies to continue investing in Spain – assuming that more than half are planning to increase their investments in the next two years – convinced that a mutually beneficial framework agreement will be concluded.